Warning: Parameter 2 to wp_hide_post_Public::query_posts_join() expected to be a reference, value given in /home/customer/www/faceandfitness.com/public_html/wp-includes/class-wp-hook.php on line 307
 Why Do I Overeat? – Face & Fitness

Why Do I Overeat? 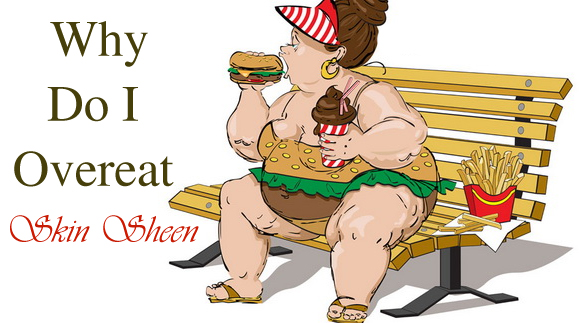 It’s no secret that people’s eating habits depend on the size of their portion sizes. Scoop a steaming heap of food onto a large plate, and people will polish it off. Hand people a 42-ounce soda or a large tub of popcorn, and they’ll down the whole thing.

So a group of scientists asked the next logical question in that sequence — WHY do people order the “large” size portion, when they know that will cause them to consume more calories than they need? 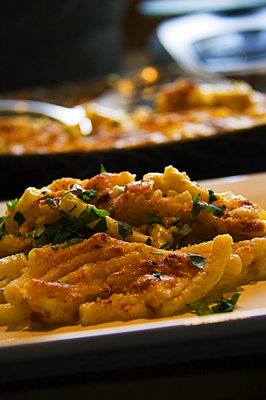 Apparently, the answer relates to money and status.?Ordering the large or the extra-large size makes you seem richer and more powerful.

Researchers at the Kellogg School of (Business) Management and HEC Paris found that — in their own words — “choosing a specific size … is one avenue by which individuals signal to others their relative rank in a social hierarchy.”

On an intuitive level, this makes sense. The alpha male is the one who scores the most food on the savannah.?But on a day-to-day level, this plays out at McDonald’s and Starbucks as people supersize their meals in an effort to claim some semblance of status.

How did the researchers discover this?

First, they asked test subjects how they perceived certain people. They controlled the study so that different test subjects were viewing the same people — same clothes, same age, same career makeup. The only variable was the size of the coffee they were holding.

The test subjects consistently remarked that the people holding larger coffees were the most powerful people. The researchers then repeated this test, only this time using smoothies and pizza instead of coffee. Same result.

But then the study became even more interesting. The researchers decided to see how feeling can affect future buying and eating decisions. So they asked half their test subjects to recall a time that they felt powerless. The other half of the test subjects were told to focus on a time they felt powerful.

People who conjured up memories of powerlessness purchased larger smoothies than those who were focused on times they felt powerful. They also ate more calories (they consumed the large portion size that they bought). Conversely, the test group that was told to think about times that they felt powerful opted for the smaller portion size and ate fewer calories.

What can we learn from this study?

#1 – Confidence is key. The more confident you feel about your power and status, the less you’ll need to look to food for comfort. And this isn’t just feel-good talk: this idea has solid scientific merit.

#2 – We’re driven by hidden motives more than we know. Stay attuned to what’s behind your decisions. WHY do you want that extra slice of pizza? Sometimes tuning into your own mind and body can save you from spending that extra $20 or eating those extra 400 calories.

“Our three basic needs, for food and security and love, are so mixed and mingled and entwined that we cannot straightly think of one without the others.?
– M.F.K. Fisher

Source: Why Do People Eat Too Much?, Wired Magazine.