Warning: Parameter 2 to wp_hide_post_Public::query_posts_join() expected to be a reference, value given in /home/customer/www/faceandfitness.com/public_html/wp-includes/class-wp-hook.php on line 308
 What is Paleo Diet? – Face & Fitness

What is Paleo Diet? 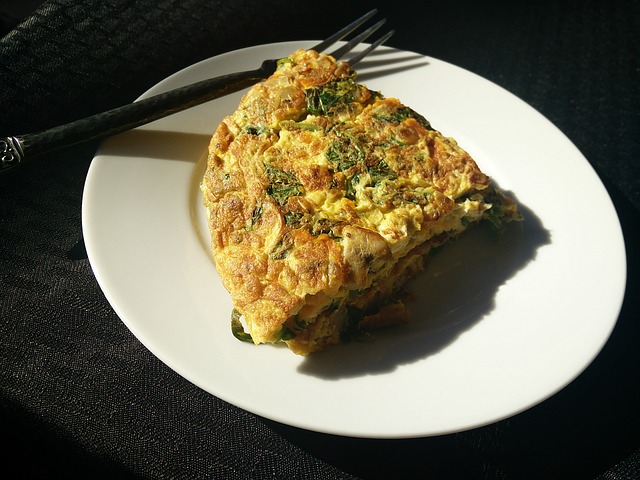 Paleo Diet which is also known as primal eating is a dietary plan that follows the diet of the humans during the Paleolithic era which is the time period from 2.5 million to 10,000 years ago when humans obtained their food by either hunting, foraging and gathering, the diet includes food items such as fish, especially salmon, albacore tuna and mackerel, fruits, vegetables, nuts, seeds, oils from seeds and nuts and meat from animals such as pigs, cows and other grass fed animals or wild game, the diet excludes certain food items like Grains like wheat, oats and barley, Salt, sugar, Potatoes, Dairy products, peanuts, peas, beans and such items along with any highly processed foods.

The purpose of this diet is to eat like our ancestors used to since that is what humans were naturally supposed to eat and it is believed that the modern diet is not actually suitable for the human body and is genetically mismatched, this is known as discordance hypothesis and according to the hypothesis this late and sudden change in diet outpaced the body?s ability to adapt causing health problems. This diet is believed to help lose fat and also make the person healthier, stronger and more fit physically though one of the major factor that tends to be overlooked is that people from the Paleolithic era got more physical exercise as they used to work the whole day outside and exert themselves unlike now and they also were not always healthy and suffered from numerous diseases and even malnutrition, modern diet is unhealthy with the amount of processed food included in our diet along with the amount of carbs and calories that we consume but certain things like whole grains, legumes and dairy products which are good source of protein, fibre, vitamins and other nutrients and are healthy and needed by out body.

Most people who take up this Paleo diet aim to lose weight and keep their body healthy and this diet is healthy and good for the body as they have observed more weight loss, improved glucose tolerance, better blood pressure, better appetite management and lower triglycerides but the exclusion of every modern food item like diary and grain products and legumes is not good as they provide fibre, calcium, protein and other nutrients. The discordance hypothesis has also been proven to not be completely true as they have observed genetic and evolutionary changes including diet related changes after the Paleolithic era, they also learnt that evolution changes in nutrition also depended on variation in environment, climate and availability of food and not just the transition to farming, grains were also found to be included in the diet of people before the introduction of farming.

In conclusion the paleo diet does have health benefits but having a strictly paleo diet is not ideal as the human body needs more nutrition than what the diet offers, people who want to lose weight and want to get similar health benefits can get it from a mix of other diets as well along with a bit of physical exercise.