Warning: Parameter 2 to wp_hide_post_Public::query_posts_join() expected to be a reference, value given in /home/customer/www/faceandfitness.com/public_html/wp-includes/class-wp-hook.php on line 308
 The History and Future of the Bitcoin – Face & Fitness

The History and Future of the Bitcoin 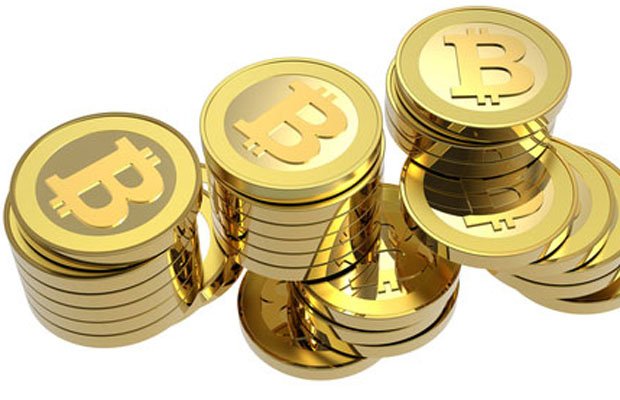 What can be said about bitcoins, the virtual currency that seems to have taken the international financial markets by storm? ?Since its inception, the bitcoin has become one of the most controversial topics on the economic? scene and it continues to be the focus of ongoing concern to many investors and business owners.

Legend has it that Satoshi Nakamoto began working on the bitcoin concept in 2007 in Japan. (It is speculated that Nakamoto is really a collective pseudonym for more than one person. ) In August 2008, Bitcoin.org was registered as a domain and the first version of the currency was released in January 2009. The first published bitcoin exchange rate established the value of a bitcoin at US$1 = 1,309.03 BTC, using an equation that includes the cost of electricity to run a computer that generated bitcoins.

The Bitcoin Market was established as a bitcoin currency exchange in February 2010 and the first, real-world transaction using bitcoins took place when a Jacksonville, Florida programmer, Laszlo Hayek, paid 10,000 bitcoins for a pizza on the Bitcoin Forum. At the time, the exchange rate of purchase for the pizza was around US$25.

As can be expected, when the bitcoin was first introduced, most people were skeptical about the virtual currency. They didn?t know what to make of a coinage that could not be seen or touched. The fact that it was presented as a decentralized currency with no regulation whatsoever did not seem to faze most people. What was important was that the bitcoin could be purchased at a rock bottom price and the only way it could go was up.

2 Sides of the Coin

People view the bitcoin from two sides of the coin. There are those who have no qualms about using a currency that can only be accessed only on the internet or via an automated machine (unveiled in May, 2013.) These speculators are buying the bitcoin and holding onto it until it is profitable to sell, just like with any other tradable currency.

Then there are others that claim that the bitcoin is simply a part of a clever pyramid scheme where only the people at the top come out ahead. In fact, only a finite number of bitcoins – 21 million- are in circulation and they are expected to be generated only until 2040. No one is saying what will happen at that time.

In the meantime, the bitcoin has fluctuated considerably touching a low of $99 on July 13th, 2013 and reaching a high of just under $1,200 in December of the same year. Today, the price of a bitcoin stands at about $645. Over the years, several bitcoin marketplaces became available and several currencies in different countries agreed to take a leap of faith against the bitcoin.

Companies, including Virgin Airways, universities and subway systems, began to accept the bitcoin as payment for goods and services and the price of the coin soared. There have also been various investigations into the digital coin, which lead, in September 2012, to the establishment of the Bitcoin Foundation which implemented a core team protocol and a body to oversee the digital currency. This ?has had little tangible results as several bitcoin exchanges have been found to be conducting dubious activities and have been fined or closed down by federal authorities.

There have also been several instances where bitcoin market exchanges have been hacked, crashing the value of the coin as professional hackers made away with hundreds of bitcoins. At least one bitcoin currency exchange market, Mt. Gox, which was the first exchange market to open its doors in 2010,? became suspiciously unavailable to its account holders February of this year and eventually declared bankruptcy, leaving hundreds of its account holders with considerable losses.

And so, the questions remain: Is the bitcoin a legitimate currency or is it a scam? How high will the price of the bitcoin go? What will happen in 2040 when no more bitcoins are generated?

Your guess is as good as mine.