Golf and Tennis: Top Events of the Year 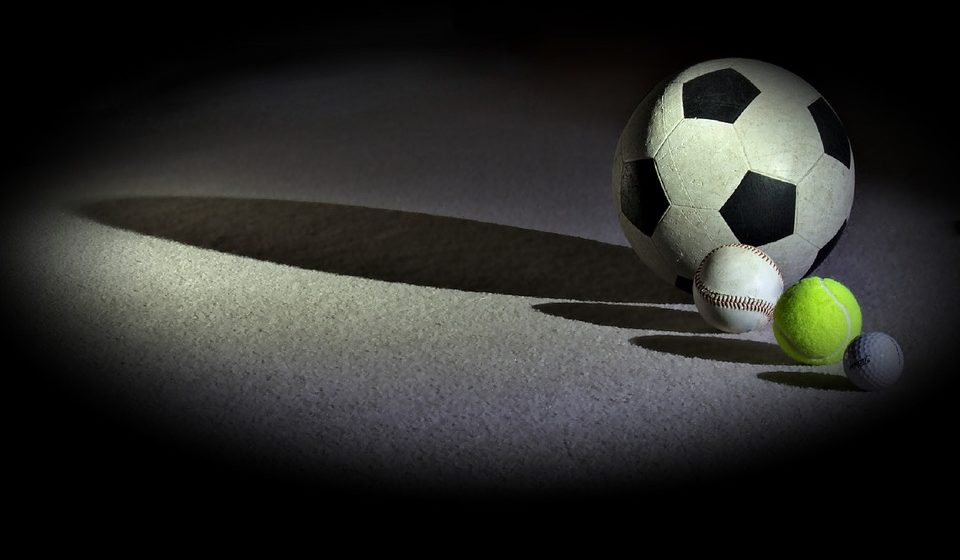 Tennis and golf are extremely captivating and popular kinds of sport. Millions of fans are gathering every year to attend competitions and matches as well as to support best players. 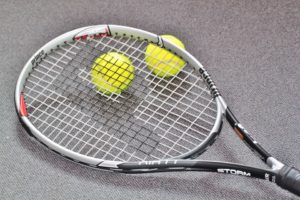 Professional golf and tennis events held each year attract hundreds of fans along with creating new sport stars. These two types of sport are easy to follow and don?t require any violence like wrestling or boxing but full of rivalry and excitement.

This is one of the most exciting games and one of the best known professional tennis series – BNB Paribas Open played in Indian Wells, California in March. Men?s as well as women?s events took place at this contest that attracted more than 450 000 visitors. This tournament is one of two tour events along with the Miami Open.

The competition is held in Indian Wells Tennis Garden with 29 playing courts. Main stadium has 16 100 seats; tickets to such events are available at https://ticketcrab.com/sports-tickets . This is second largest playing stadium in the world. The second event – 12 ?day Miami Open annual tournament held in Miami, Florida and usually attended by approx. 310 000 visitors.

Another huge annual event is US Open that lasts for 2 weeks and starts on the last Monday in August. This tournament includes men?s and women?s singles, men?s and women?s doubles, mixed doubles. This event is organized and owned by the United States Tennis Association (not for profit organization). All gained money from sponsorship or ticket sales later used to promote this game in the US. Current champions of the championship are Novak Djokovic, Flavia Pennetta, Pierre-Hugues Herbert etc. 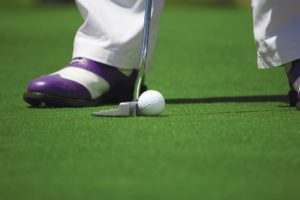 In the world of professional golf we also have serious tournaments that held annually and have lots of fans?worldwide. One of them is the World Golf Championship that comprises 4 annual matches created by International Federation of PGA Tours. All 4 tournaments are official money series, they include:

? Cadillac Championship held in Mexico City, Mexico,
? Dell Match Play in Texas, USA,
? Bridgestone Invitational in Ohio, USA
? and HSBC Champions in Shanghai, China.
Popular matches of professional golf are called Men?s major golf championships:
? Masters Tournament held in April in Georgia, US
? US Open ? national championship of golf in June and played at various locations within US;
? The Open Championship – the main competition of July that performed in the UK;
? PGA Championship ? held in August at various locations within US and conducted by the Professional Golfers Association of America.

Any tournament might be attended as a separate match and each one of them will deliver an amazing experience.