Warning: Parameter 2 to wp_hide_post_Public::query_posts_join() expected to be a reference, value given in /home/customer/www/faceandfitness.com/public_html/wp-includes/class-wp-hook.php on line 308
 Eat Healthy Without Breaking the Bank – Face & Fitness

Eat Healthy Without Breaking the Bank 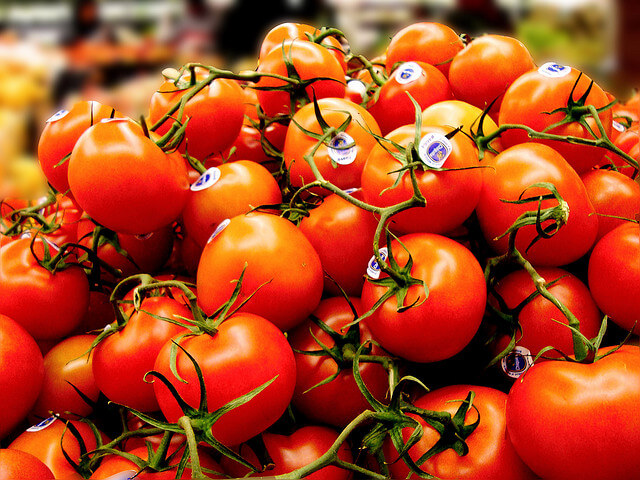 I was talking recipes with my co-worker during our morning break the other day when she mentioned that she spends between $80-100 or more each week at the grocery store for her and her husband.

This adds up to be between $320-400 each month on food for two people. That may not sound too bad to some people, but to me that is crazy!Personally I spend $120 at the grocery store each month for about 1.5 people. (I feed my dad and brother lunch quite often during the work week.)

She and her husband don’t eat out often, maybe 1-2 times each month, so they don’t spend much on restaurants. They also eat lots and lots of fresh produce. But I was convinced that she could still be spending less at the grocery store if she’d employ a few tricks. Here are a few of her grocery shopping mistakes and how she could easily fix them.

She and her husband eat a lot of meat in their diets. Unlike some bloggers, I’m not going to suggest they cut out meat because I’m a firm believer in eating meat as part of a balanced diet, but they could still save some money in this area.

In our neck of the woods, it’s not uncommon for families to buy meat in bulk and yet she and her husband have not been doing this even though the choice is readily available to them and they have plenty of storage space for the meat. Buying beef and pork in bulk from a local farmer or butcher is a great way to save money and get better quality meat than what you can find at the grocery store.

The third thing I easily recognized was that because they aren’t really planning their meals or their grocery store trips very well they have a lot of waste. Neither one of them is good at eating leftovers and they throw away a lot of random produce each week as it doesn’t work well together for recipes.

I told her she should try to do better about planning out meals for the week before going to the grocery store and if they aren’t going to eat leftovers then she should cook smaller portions. She agreed and is going to try these tips to help them save money on their grocery bill for the next couple of months.

Using these tips should save them money without costing them health or variety in their diet.

What are some ways you save at the grocery store?