Warning: Parameter 2 to wp_hide_post_Public::query_posts_join() expected to be a reference, value given in /home/customer/www/faceandfitness.com/public_html/wp-includes/class-wp-hook.php on line 308
 E-cigarettes: Better? – Face & Fitness 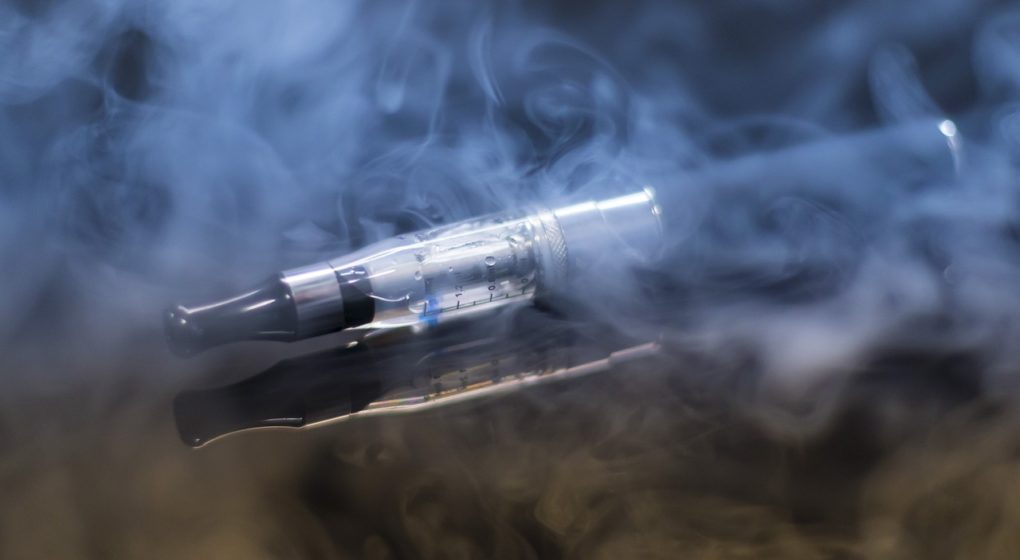 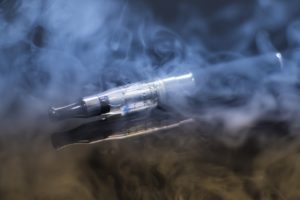 While smoking is known to cause deadly diseases of the heart and the lungs, the latest debate is on whether the e-cigarettes are safer than actual cigarettes. ?Vape Stores?, shops selling these electronic cigarettes are spread everywhere now.

What exactly are these e-cigarettes? These are batter operated devices that look more like a pen, than a cigarette. They have small containers inside, usually refillable or replaceable, containing Nicotine, added flavors dissolved in propylene alcohol and glycerol and chemicals, which would give you the high without the danger that actual cigarettes possess. Also, there is a heating device that turns the liquid into vapor that you inhale when you take a drag.

The basic component is Nicotine, which has its risks. Nicotine is said to be addictive, and when you stop using it, you may go into withdrawal and feel depressed and crabby. Other than being extremely addictive, Nicotine causes heart problems, diabetes and damages arteries. Inhaled nicotine increases the risk of addiction to other drugs as well. ?Some brands are even adding chemicals such as formaldehyde (used for construction purposes) and diacetyl (buttery- tasting chemical added in popcorns, which is extremely harmful when inhaled). Propylene alcohol and glycerol may decompose when heated by the vaporizer and can be transformed into formaldehyde.

Even though E-cigarettes aren?t 100 per cent safe, they are still a better option than the conventional tobacco cigarettes. Smoking kills a lot of people, because of the toxins that the smoke produces. A burning cigarette releases noxious gases such as carbon monoxide and hydrogen cyanide. The tar produced contains most of the carcinogens. The benefit with e-cigarettes is that, they don?t produce any tar or toxic gases. The danger from the secondhand vapor isn?t zero, but definitely very low. There are few other things you may want to know about e-cigarettes. First being the fact that there is always a risk of the batteries exploding due to overheating. Also, there have been numerous reports about liquid Nicotine poisoning.? There are theories that people using e-cigarettes to quit smoking have been successful in doing so, but no concrete evidence. E-cigarettes should be the last resort to quit smoking.

There is no definite conclusion to this debate, but for now, quit smoking cigarettes, and wait till more research is done on the new invention.