Warning: Parameter 2 to wp_hide_post_Public::query_posts_join() expected to be a reference, value given in /home/customer/www/faceandfitness.com/public_html/wp-includes/class-wp-hook.php on line 308
 Drug Free Ways to Help with Depression – Face & Fitness 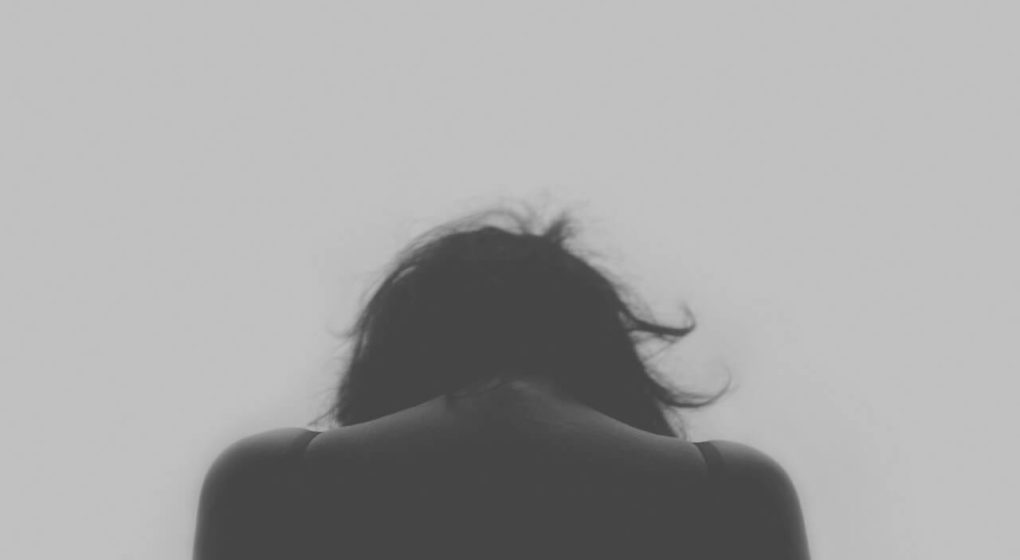 Depression can be a debilitating condition, making the sufferer feel like everything is pointless, and drained of all energy and motivation. Depression can make it hard to live a normal life, as simply getting out of bed can become an almost Herculean effort, making holding down a job or a social life impossible. Depression is also quite common, with around one in four adults experiencing it at some point in their lives. It can also affect teens and children.

Medication ? and its Drawbacks

The most common treatment for depression is with drugs that increase uptake of a naturally produced chemical called serotonin. Antidepressant drugs such as Prozac have been used to successfully help patients with depression for decades, however they do have some downsides. They take a while to work, with most people’s symptoms not being alleviated in the first two weeks of treatment. They can also cause some troublesome side effects, one being anxiety ? which can be a real problem given that many people with depression already experience anxiety.

While not addictive, patients worry that they will have to continue taking the medicines to control their moods and prevent depression from coming back, which can also lead to a psychological fear of coming off the drug, even though for most people depression is not chronic so lifelong medication would not be required. Additionally, getting antidepressants means seeing a doctor, and not all people with depression can face doing this or can afford to.

There are proven ways to fight depression without taking medication, whether prescription drugs like Prozac or natural remedies like St John’s Wort. Some of these the sufferer can do themselves, whereas others require professional help. The most effective are:

These options don’t have any side effects but do require some effort from the patient, so you have to be really willing to fight your depression yourself and put in the work in order for them to work.

What to Do if You Have Depression

If you are currently suffering from depression and are ready to take action, it is worth considering trying the simplest options (changing your diet and getting more exercise) first. These cost nothing and you can do them by yourself. If that alone isn’t enough to pull you out of depression, you can either talk to your doctor about medication, or look at other drug free approaches like TMS and CBT, which you should also consult your doctor about.

Depression is not uncommon, but most people do beat it and go on to live happier lives.