Warning: Parameter 2 to wp_hide_post_Public::query_posts_join() expected to be a reference, value given in /home/customer/www/faceandfitness.com/public_html/wp-includes/class-wp-hook.php on line 303
 Debunked – What not to Believe about the Aging Process – Face & Fitness

Debunked – What not to Believe about the Aging Process 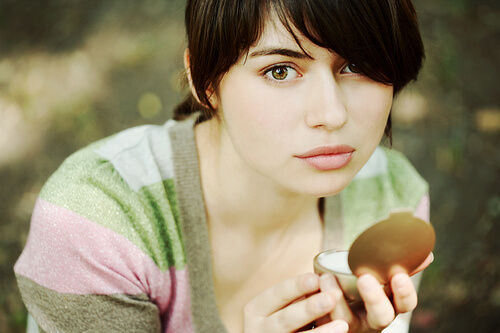 It’s a process that nobody wants to fall into but like it or not, aging hits us all. Perhaps the most frustrating thing about this is that it hits some of us considerably harder than others.

This is one of the reasons why it is becoming so common to turn to a plastic surgeon to make some “quick fixes” which can almost reverse the process.

For the purposes of today we are not going to focus too much on the aesthetics of aging, but instead move onto some of the other misinformation that is regularly published about it. Because of the sheer interest in the subject, a lot of inaccuracies exist and these can hurt your so-called perceived age. As such, let’s dive into some of the biggest myths about aging which can hopefully prolong your youthfulness.

“It’s all about your genes”

This is one of those myths that can both hurt and help you, so let’s lay down the facts.

Your mother, father and grandparents may have been the healthiest people you have ever come across – but this doesn’t mean to say that you will fall into said category.

Instead, it’s all about how you approach life. This means that if you have a healthy lifestyle, you don’t need to be as concerned with genes. Sure, there are some conditions which do tend to be genetic, but on the whole your lifestyle choices will trump these.

“You don’t have the energy for sex”

Well, it’s not necessarily about the energy, but more about your libido. There’s a common myth doing the rounds that the older you get, the less libido you have. Ultimately, there is less happening in the bedroom.

It’s only when we really dive into this topic that we start to see the true reasons why it’s more difficult to have sex on a regular basis as you get older. Your libido probably will drop as you age, but this isn’t directly because of the aging process. Instead, it’s related to other factors, like heart disease, higher blood pressure and even depression.

Ultimately, if you can keep yourself in shape, the chances of your libido dropping substantially also fall.

“Your brain capacity will shrink”

This next myth is completely the result of some studies, which initially suggested that the hippocampus shrank as you got older.

Again, this is something that can’t be disputed – it is completely true. On the flip side, one has to question the root cause of this. This is because it has also been found that chronic levels of stress shrink this area of the brain.

Experts have subsequently started to believe that stress is the main reason why this area starts to shrink. Again, it was once far too easy to draw direct correlations between these areas when in reality, you can keep yourself in shape by just looking after the basics. In this case, it?s ensuring that you are on top of your stress levels.