Warning: Parameter 2 to wp_hide_post_Public::query_posts_join() expected to be a reference, value given in /home/customer/www/faceandfitness.com/public_html/wp-includes/class-wp-hook.php on line 303
 Best Ways to Quit Smoking – Face & Fitness 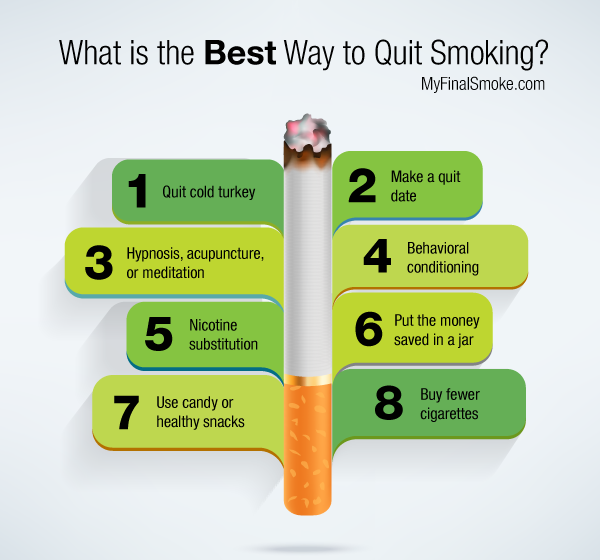 If you’ve decided to give up smoking, you may already be wondering how long it’ll take before the cravings start to get the better of you. Nicotine is an intensely addictive drug, and the psychological habit of smoking itself can be just as hard to break – taken together, kicking the habit can take a considerable amount of willpower for many of us. 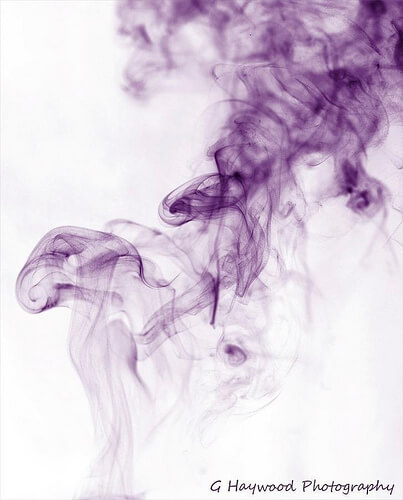 With this in mind, we’d like to share some of the most effective methods for paving the way to a smoke-free life: they may not be easy or cheap, but the benefits can be huge!

Many hypnotherapists work on the principle that the physical aspect of addiction actually plays quite a minor role, and it’s the psychological dependency that is the hardest to overcome. Different hypnotherapists use different techniques: a common one is inducing the patient to associate the smoking with something unpleasant, such as associating the smell with exhaust fumes or the taste with poison.

Hypnotherapy does not work for everybody, but a significant number of patients report extremely positive outcomes, with some claiming they quit completely after a single session. Some hypnotherapy services are available on the NHS, so it is worth finding out to see if you can get a discounted session if you think it’s right for you.

Nicotine patches and gum have been shown to help reduce the craving for cigarettes, by gradually weaning the body off nicotine while providing a less harmful way of getting a hit. Again, the effectiveness of these varies from person to person, but they are certainly worth giving a try if you haven’t already. Merchants sell a wide variety of smoking cessation aids.

Drugs like Champix work in a different way, by stimulating nicotine receptors to reduce the craving for and pleasurable effects of cigarettes. While these drugs have been known to have side-effects, they have quite a high success rate and can make the process of giving up much easier. If you’re unsure, it’s worth talking to your GP to see if they recommend trying these drugs or can recommend other smoking cessation aids.

Giving up smoking through sheer force of will may sound daunting, but it’s the route many ex-smokers swear by – and the cheapest. There are many different approaches to giving up through willpower, but it’s usually recommended that you choose a day and stop smoking entirely – cutting down gradually just doesn’t work for most people. It may help to write a list of the reasons you want to stop smoking, or even sign a contract with yourself – it may sound silly, but don’t underestimate the impact psychological gestures can have!

You will need to be prepared for the withdrawal symptoms, which include headaches, nausea, irritability, sleeplessness and, of course, cravings. While these can be tough to work through, the first two or three days are the hardest: after that, the physical symptoms pass and you should be feeling better. Whenever you’re tempted to smoke, try to think about all the things you’ve gained since quitting – more money, no more smelly clothes, better-tasting food and a healthier body.