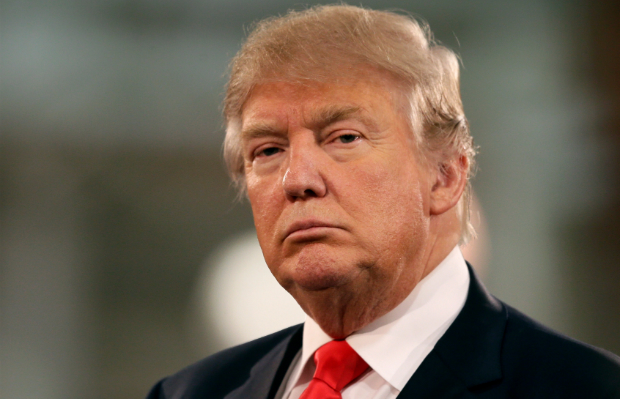 #1: Michael Jackson. Michael Jackson went into debt after failing to support his $10million a year Neverland Ranch and staff. In 2007 the multi platinum King of Pop filed for bankruptcy and had to get rid of some of his assets.

#2: MC Hammer. MC Hammer is a well known example of how not to spend your millions when you acquire fame and fortune. The rap star spent his money building a mansion and paying for his entourage. He filed for bankruptcy in the late 90s.

#3: Gary Coleman. The star of Different Stroke earned millions off the successful show but ended up filing for bankruptcy in 1996 when his total assets were worth little more than $200,000.

#4: Walt Disney. Even one the most whimsical and creative individuals in recent history found himself in debt and with overhead costs he simply could not afford. He filed for bankruptcy in 1923 and then freed himself and eventually created Mickey Mouse.

#5: Burt Reynolds. The bandit found himself running from debt collectors in 1996 and from his Ex Wife Loni Anderson. He spent millions on poor financial moves and paying lawyers to come out with bankruptcy as the end result. He filed his bankruptcy in 1998.

#6: Larry King. The talk show host racked up nearly half a million dollars in debt and chose to file for bankruptcy in 1978. He is one of the prime examples of individuals who made it after complete financial devastation.

#7: Anna Nicole Smith. Anna Nicole Smith was notorious for having a drama filled life and was always in the middle of a bitter battle over funds. But when she fought for her right to a portion of a $400,000 million fortune she ended up owing $900,000 in legal fees leading to bankruptcy in 1996.

#8: Willie Nelson. Failing to pay the IRS led to bankruptcy for the legendary country singer. He racked up nearly $17million in back taxes and ended up having to tour, sell off his possessions, and releasing an album to get himself back in the black.

#9: Mike Tyson. $30 million per fight couldn’t keep Mike Tyson from going into debt. Even though at the peak of his career his personal fortune amounted to $300million. By the end of it all he had somehow managed to get himself in $27million in debt and had no other choice but to file bankruptcy.

#10: Stephen Baldwin. The famous actor filed for bankruptcy in 2009 citing his debt had reached $2.2 million and all of his personal assets only amounted about $1.1 million. He also was arrested in 2012 for failure to pay taxes.

Why My Early Morning Walk Routine Made Me Feel Negative