Warning: Parameter 2 to wp_hide_post_Public::query_posts_join() expected to be a reference, value given in /home/customer/www/faceandfitness.com/public_html/wp-includes/class-wp-hook.php on line 308
 10 Celebrities Who Are NOT Blowing All Their Money – Face & Fitness

10 Celebrities Who Are NOT Blowing All Their Money 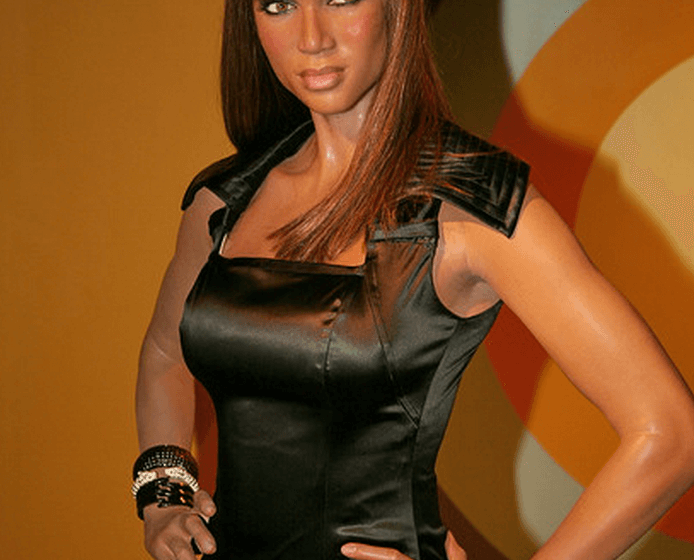 Here are 10 celebrities who aren’t blowing all their money.

#1: Stone Cold Steve Austin. ?Stone Cold? hates spending money, and during his WWE career he would stay in cheap hotels instead of 5 star luxury resorts just to save money. Don?t mess with this wrestler?s money!

#2: Halle Berry. Halle Berry points to her childhood for the reason she is so frugal with her millions. Her father walked out on her mother when she was 6 and that was a struggle she never wanted to go through.

#3: Warren Buffett Although he is worth billions of dollars, Warren Buffett still lives in his modest home in Omaha Nebraska that he bought over 50 years ago.

#4: Jay Leno. Leno made his millions off of his stand up comedian career and his tonight show contracts with NBC. But leno hasn?t touched a single dime of his Late Night money and doesn?t have any plans to in the future.

#5: Tyra Banks. Tyra is worth millions of dollars but is obsessive about recycling and has been known to steal soaps and shampoos from her hotel stays.

#6: Katie Couric. The talk show queen learned the value of a dollar for her parents who lived during the Depression. She still looks for sales and rarely splurges on unnecessary items.

#7: Dave Grohl. This grunge rocker has a spacious home in LA but lives like a suburbanite. He saves his $200 million for a rainy day instead of spending recklessly like other rockers now famous.

#8: Mick Jagger. Jagger is one of the biggest names in Rock history yet his family and friends espouse about his cheap streak. He avoids footing the bill for anything he doesn?t have to, and that includes items for his children.

#9: Tobey Maguire.Tobey Maguire rose to fame after the Spiderman movies but has sat on his millions to prevent selling out just to sustain an expensive lifestyle. He grew up extremely poor and has no intention of resuming that lifestyle.

#10: Leonardo Dicaprio Aside from a vacation home in Belize, Leo has abstained from purchasing expensive cars and a private jet. He has one car, a Toyota Prius, and likes it that way. He has chosen to save his money for more noble causes like charity.